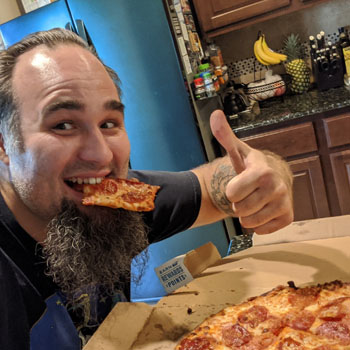 Josh Wolfer is a musician and photographer based out of Austin, Texas;though, he grew up and spent a large chunk of his life in Santa Cruz, California and its surrounding areas. Santa Cruz is also where Josh met Joshua. The 2 have been friends since Joshua’s freshman year of high school.

In this episode, Josh and Joshua talk about everything from music and Josh’s former band, Zen Vendetta, opening for Chris Cornell to the time Josh and Joshua tried to get service while walking through a Burger King drive through. Josh also talks about some of the differences between California and Texas, as well as his passion for racing cars. Josh went on to talk about his involvement with the band Runescarred. He dropped some breaking news about the band, but you’ll just have to wait until the end of the episode to find out what that news is. You can learn more about Josh and see his dope photography on his Instagram @wolf.man.photo..