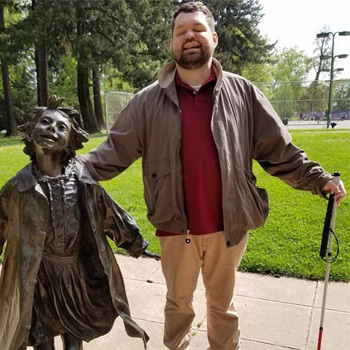 Liam Erven is a software developer and gaming accessibility advocate haling from the Chicago area. The games he has developed, especially Super Liam and Super Egg Hunt, have been enjoyed in the blind and visually impaired community for well over a decade. Liam also is enthusiastic about his love of games, regularly streaming Let’s Plays of main stream games and titles developed specially for those unable to see. Liam has also long advocated for universal design in mainstream titles, so they can be enjoyed by all. 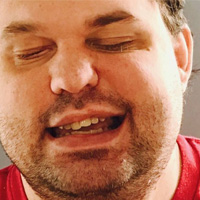