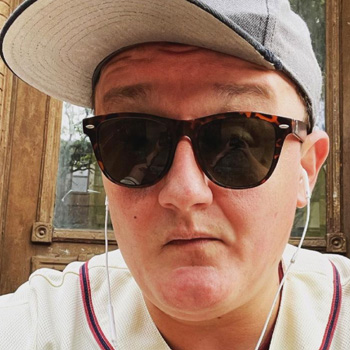 Will Macarro is a New York City based stand-up comedian and father of a French Bulldog that has more Instagram followers than he does. You can catch him in a series of upcoming dates at the Arrogant Swine in Williamsburg and on stages beyond.

Will and Joshua talk about Will’s start in stand-up comedy, legal weed in New York City, and returning to the stage after a long absence. They also discuss the uniqueness of human connection on Clubhouse.

Make sure to show Will some Instagram love, won't you? You can follow Will Macarro on Instagram @fattwill (or if you'd rather follow his dog, Maude, check out @thisismaude - she has more followers anyway.)

And while you're in the mood to find and follow, be sure to join me on Clubhouse at @JoshuaTheJedi.